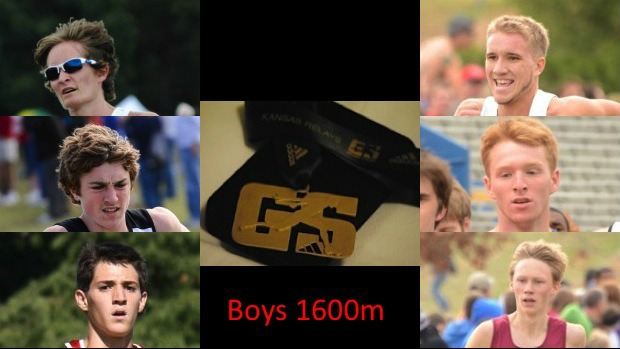 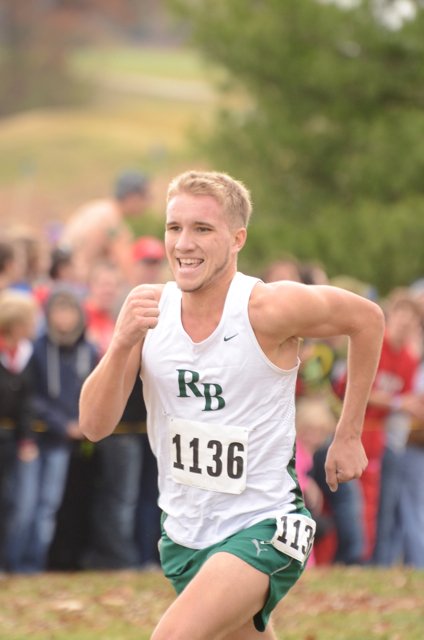 Caleb Wilfong - His 4:12.89 speaks for itself.  Wilfong has been one of the best runners in the state of Missouri for a while now and this fall he finally claimed his first state title. This track season has started out with a couple of low-key meets.  This past weekend he traveled out to the KC Area and won the 3200m at the Ray-Pec Invitational. Wilfong has the top time coming into the race and has experience as he finished 11th in this race last spring.

Amos Bartelsmeyer - The MICDS junior turned a lot of heads last summer when he ran 4:16.33 for a full mile to finish third in the Festival of Miles.  This fall he focused on his endurance, competing in his first XC season which resulted in a fourth place finish.  He had a great indoor season with times of 1:56.23 and 4:17.04 before sustaining an injury.  So far this outdoor season he was a part of some relays as well as running 9:51.00 in the 3200m. 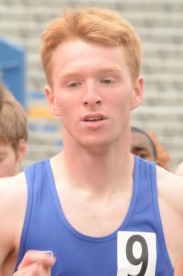 Blake Goodin - The Class 1 stud has been winning multiple distance races at state since his freshman year.  The Kansas State signee has started out well this outdoor season with times of 4:25.53, and 1:58.59.  He knows what it takes to win and has run well at the Kansas Relays before (10th place last year). 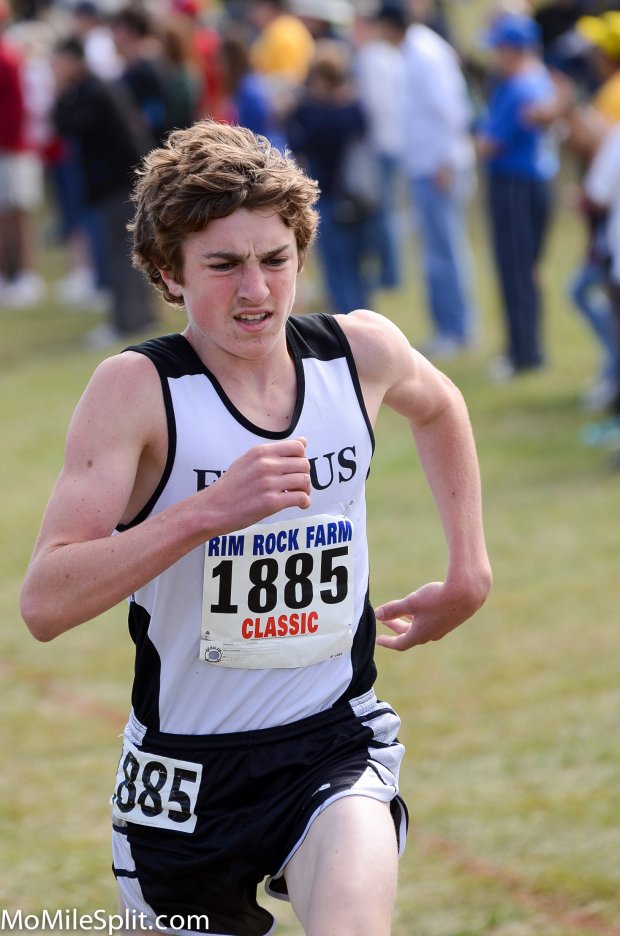 Drew White - 9:04.08.  White has dominated this track season.  He has already recorded one of the best 3200m times in state history as well as running a PR of 4:18.05, which is currently the state's fastest time.  While he may not have the fastest 800 times compared to the rest of the field, White is an incredibly strong runner and one of the best competitors out there. 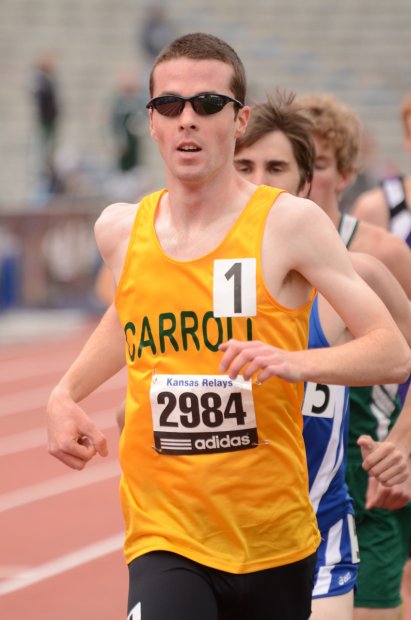 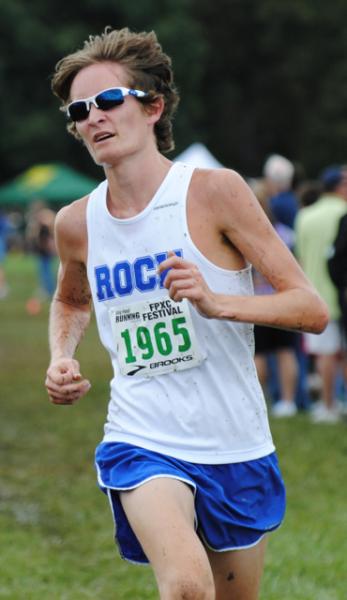 Zach Herriott - The 9th place finisher at Nike Cross Nationals and Oklahoma signee comes in with a PR of 4:20.19 in the 1600m.  He also was the state XC champ in Missouri as a junior.  This track season he has run a 9:20.20 back in March. White and Herriott are both incredible distance runners who can also run the mile very well. 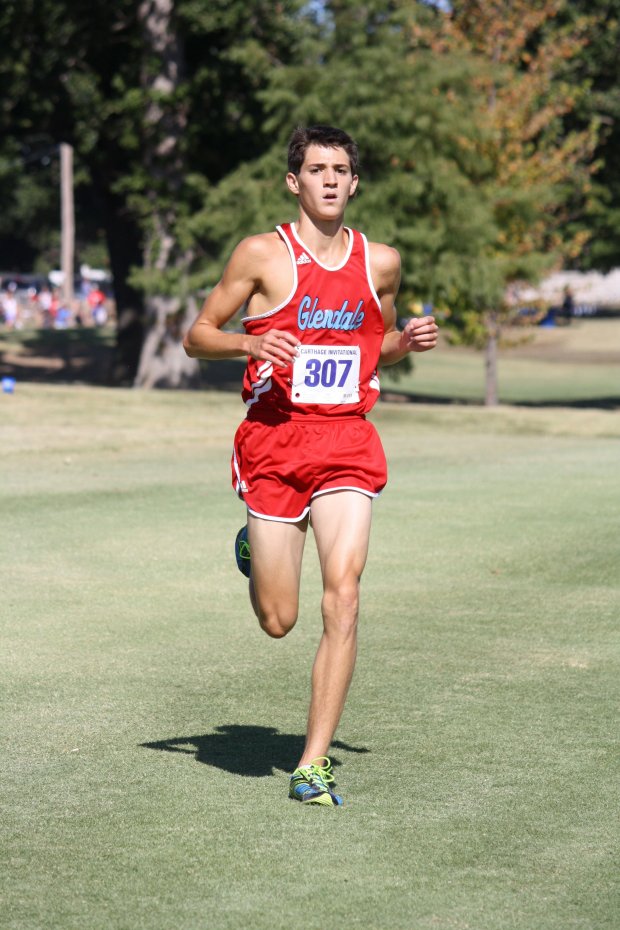 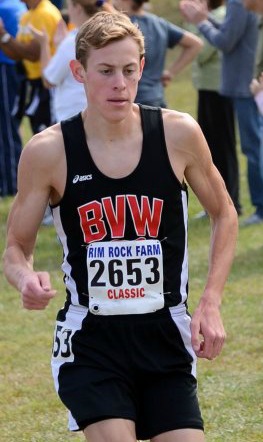 Jeremy Bryan - The Blue Valley West senior has been rolling this year, recently coming off of a victory in the Blue Valley Relays 1600m where he ran 4:20.79.  He had a solid indoor season, running 9:09 for 3KM at the Missouri All-Comers meet. The Baker University signee finished 13th in this event last year but looks to snag a better finish this year.

Kain Anderson - Anderson was just a few hundredths of a second back from Bryan at the Blue Valley relays, recording a time of 4:21.15, which was a PR for him.  He had an excellent XC season where he finished second at the Kansas State meet with a time of 15:55. 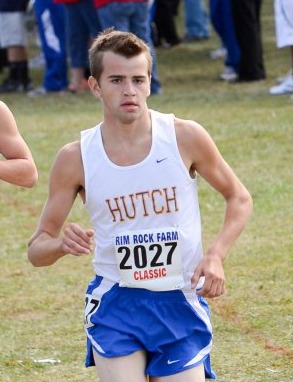