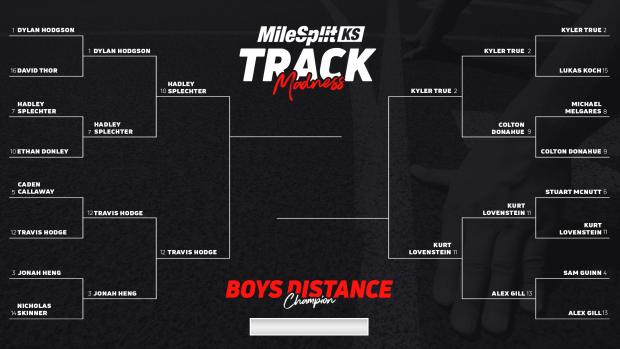 Over the next few weeks, Milesplit Kansas will be rolling out brackets broken down by discipline. Fans can vote for who they think is the top athlete in each discipline. In the end, we will be crowning the top track and field athlete in the state of Kansas as selected by the fans. This poll is for the best boys distance runner of the past decade. Cross Country titles or medals were not considered for this poll, strictly track.