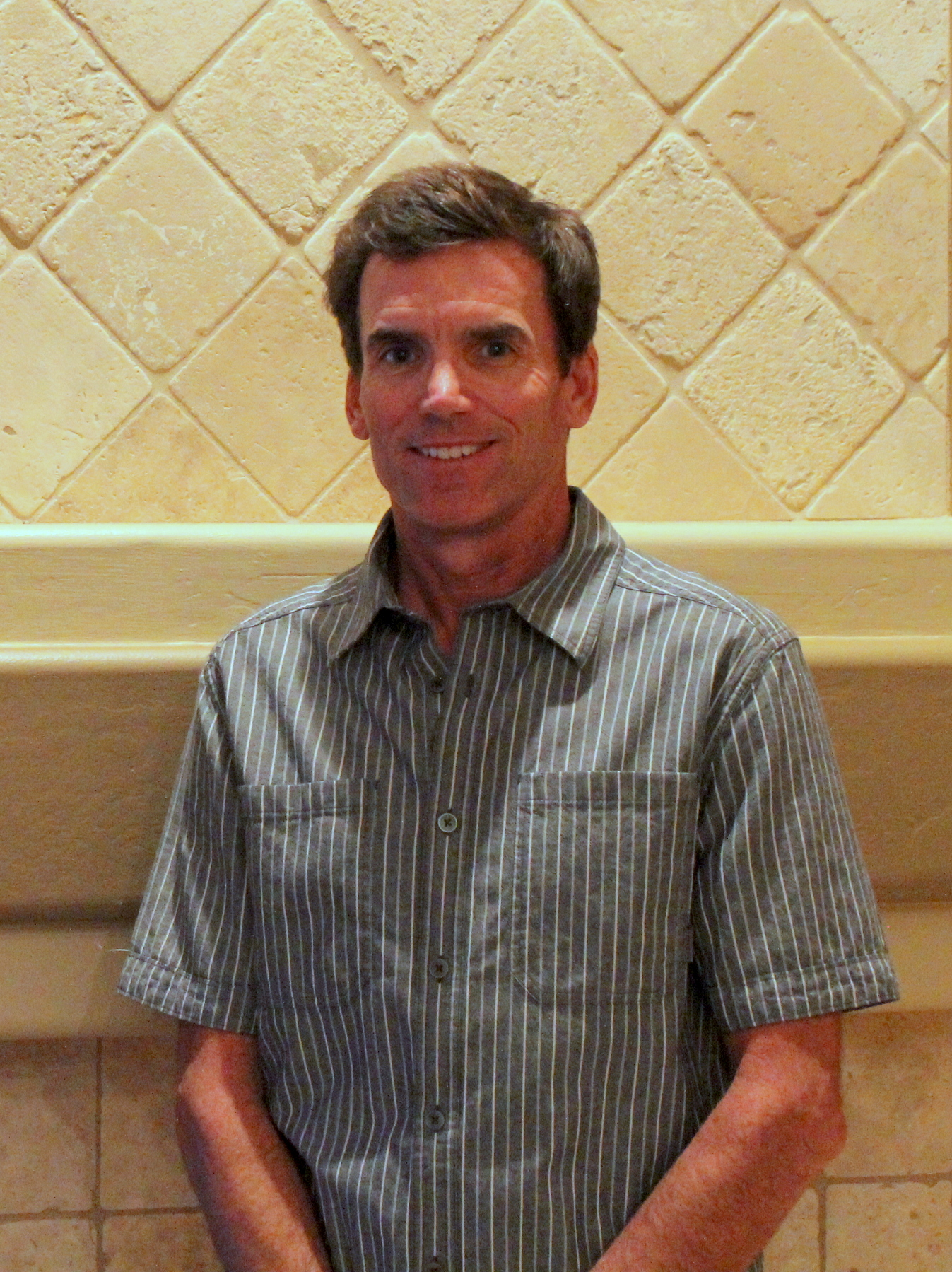 A little known fact is that at the first nationals back in 1979 another Kansan represented the state. That was Shawnee Mission South senior Brent Steiner.

And Steiner didn’t just run in the race, he was the winner with a 5K clocking of 15:05.

Steiner went on to run at the University of Kansas placing seventh at the NCAA Nationals earning All-American honors his senior year.

Steiner didn’t even run cross country as a sophomore in high school (freshmen were not in the high schools at that time).

“I played football my sophomore year,” he says. “It was my favorite sport and I was a pretty good defensive back.

“I only ran track to get in shape for football.”

He had enough success in distance running to make the decision to run cross country his junior year.

The former Jayhawk had a lot of success in cross country.

What are his memories of high school cross country?

“Winning all my cross country races in high school including two individual state championships, breaking Jim Ryun’s two-mile record, and going one, two with teammate Steve Smith in all our races and winning the team title in our junior year,” he says.

Smith was a pretty good miler, running 4:05.96 in his senior year. The mark is still the second best mark in Kansas history.

“A local reporter (Charlie Redfield) informed my coach about this new event (Kinney regional meet in Wisconsin),” he says. “When we found out that it would attract the best high school runners in the nation and would include an all expenses paid trip to San Diego for the qualifiers, we abruptly changed our minds.

“I had never been to San Diego nor seen the ocean. It was a great opportunity.”

What did it mean to win the national title?

“It was rewarding that all the hard work, effort and sacrifice paid off,” he says. “It also expanded scholarship offers and allowed me to pursue a college of my choice, earn a degree and pursue a nice career path afterwards.”

Steiner also had a lot of success in track.

Running in the AAU National Junior Olympics in Lincoln, Neb., in 1979, he finished second by a tenths of a second. His time of 8:46.99 (converted to 8:43.59 for 3200) is still the state all-time best in the event. He is just one of three Kansans to run under nine minutes in the event.

“That race really motivated me to strive for a national championship, either in track or cross country,” he says.

Steiner was a state champion in the two-mile several times during his high school career.

He has good memories of his high school days running for Verlyn Schmidt.

“Great teammates, lasting friendships, having a successful and authentic coach in Verlyn Schmidt (his programs never finished worse than third at any state championships),” he says. “The lessons we learned along the way, setting high goals, being disciplined, working hard, having to sacrifice and working as a team can lead to success.

“Making sure we had fun along the way, fond memories for sure.”

After college he was training to run the 10K in the 1988 Olympic Trials when an injury derailed the bid.

“I bought a bicycle to stay in shape which led me to the sport of Duathlon,” he says. “I competed in the National Coors Light Duathlon Series (1988-1992) usually finishing in the top three and ultimately winning the series in 1990.”

He says that he has kept in reasonable shape and still runs in local running and cycling events.

He has lived in Arizona for the past 27 years.

“I’ve been a sales representative in the running and cycling business for the past 21 years,” he says. “Currently, I represent Saucony, Clif Bar, Nathan Sports and CurrexSole for the Southwest Territory (Arizona/San Diego, Orange Country and Las Vegas).

And, yes, Steiner will be in San Diego for the Foot Locker Nationals on Dec. 13.