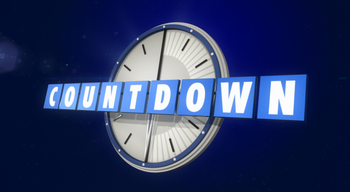 Countdown to the end

In a year that was anything but normal where we had a group of athletes that lost an entire season to a worldwide pandemic and kids that will forever be known as the "covid kids" we had had some very "not" normal articles written throughout the year.

So I looked at the numbers and pulled the top 10 most read articles we had here at Milesplit Kansas and will run them from here till New Year's Eve. I also took a look at what were the top videos viewed from the year and determined what the 10 most viewed, and finally, we put a list of some of the most talked-about things in the Track & Field world according to Kansas and put a little list together from that. So without further ado here is the number 10 & 9 most viewed or talked about, we felt from 2020. Videos, articles, or just in conversation.

Matt Goeckel did our very first live video interview for us by interviewing Smokey Valley's Ryan Heline, and it was a hit.